Amazon founder and CEO Jeff Bezos will be visiting India next week and is likely to meet Prime Minister Narendra Modi and other officials, besides industry leaders, according to sources.

Bezos will also attend SMBhav, an event focussing on small and medium businesses in India – that is slated for January 15-16 in the capital city.

Amazon, which has seen significant growth in its business in India, has also witnessed protest from a section of traders in the country who claim that ecommerce giants including Amazon and Walmart-owned Flipkart offer deep discounts and engage in unfair business practices. 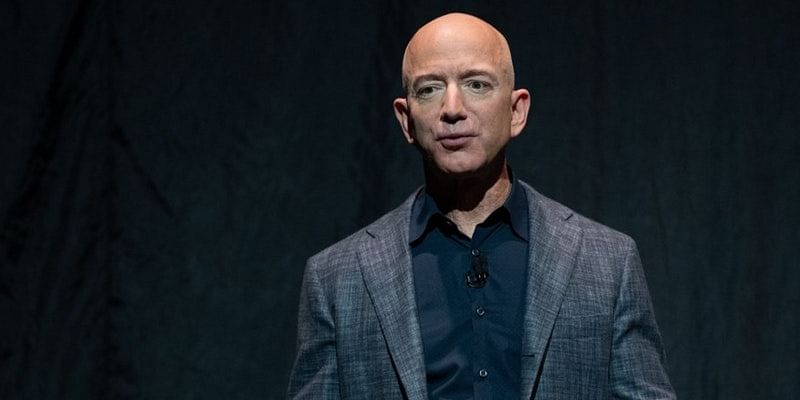 Last year, the government had tightened rules for ecommerce marketplaces with foreign investment. These rules barred such platforms from offering products of sellers in which they hold a stake and banned exclusive marketing arrangements among other clauses. Following this, Amazon restructured its joint venture to ensure compliance.

Bezos is likely to discuss regulatory issues in his meeting with the government officials.

He is also slated to engage with SMBs during the SMBhav event. The event – which will focus on discussions around how technology adoption can enable SMBs in India – is slated to see participation from industry experts, policy makers, solution providers and Amazon leadership.

Earlier in November 2019, Jeff Bezos, while expressing hope for regulatory stability in the country, stated that,

Amazon is doing "extremely well" in India. Bezos' remarks came in response to a question on Amazon's concerns over some Indian policies with regard to digitisation.

He said, Amit Agarwal, the head of Amazon's India operations, with whom he has worked for 20 years, was an extraordinary leader, and is doing really well.

Responding to another question, the Amazon head said he "definitely" wants to go to space, asserting that he is having a great deal of fun doing everything that he does.

Ruling out a 2020 White House run, Bezos said he has a lot of other things he wants to accomplish, and is currently focused on them.

"Governing and running are two different skill sets," he said.

The US-based Amazon is pumping in over Rs 4,400 crore (more than $600 million) in its various units in India, including marketplace and food retail, to provide them more ammunition to compete against arch-rival Flipkart.

(Disclaimer: Additional background information has been added to this PTI copy for context)

Also ReadDeep discounts given by ecommerce sites a major area of concern: CCI