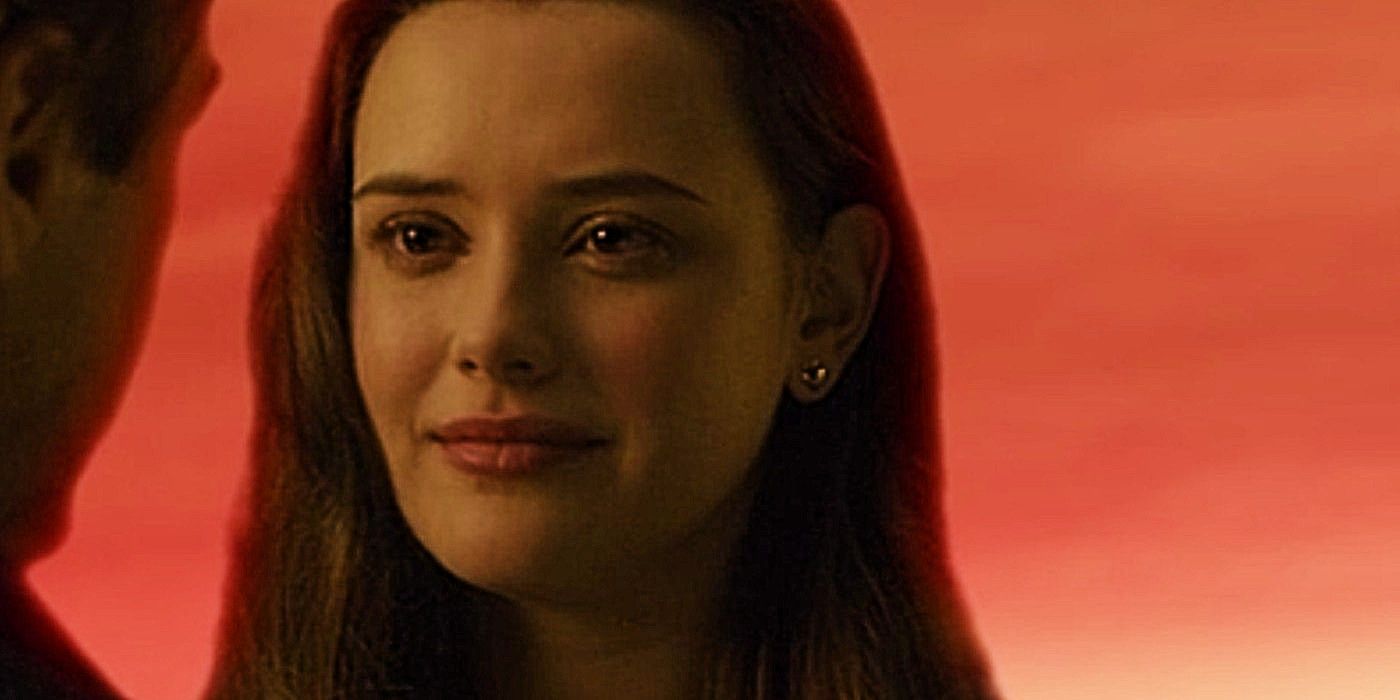 Katherine Langford talks about being cut from Avengers: Endgame. The 13 Reasons Why and Knives Out actress was cast in the Joe and Anthony Russo film for an undisclosed role, causing fans to come up with their own theories about who she might be playing. This was kept a secret all throughout the marketing, so the public simply assumed that Marvel Studios was saving the reveal for the film. Unfortunately, the three-hour blockbuster didn’t feature her either, resulting in more confusion.

Apparently, the actress was really cast in Endgame, but her scene was ultimately cut. She played the older version of Morgan – Tony Stark (Robert Downey Jr.) and Pepper Potts’ (Gwyneth Paltrow) daughter that was teased in Avengers: Infinity War. Langford only had one scene in the film – set in what people assumed to be the Soul World, where she meets with his father for a final goodbye. The Russos explained that they decided against putting it in the film after it didn’t get the reaction they wanted from it during test screenings.

Related: Iron Man Is The Only Original Avenger Without A Marvel Phase 4 Replacement

Now, Langford opens up about the experience and her thoughts about being cut from the highest-grossing film of all time. Speaking with Australian radio host Smallzy in light of her new project, Netflix’s Cursed, the actress was asked about the matter and if she’s willing to reprise the role of Morgan Stark in future MCU films. Listen to her full answer below:

As Langford mentioned, Disney+ eventually released the scene just so fans can see it for themselves, and the general consensus is that it was the right decision to scrap it from the theatrical version of Endgame. While both Downey and Langford did a good job with their interaction, the scene doesn’t seem to fit organically in the movie. The dialogue was jilted, and it was difficult to feel any connection between the pair since it doesn’t automatically register that Langford is playing the older version of Morgan. It would’ve been interesting to see Tony having this final conversation with her daughter just before he left, especially since their conversation harkens back to his previous interaction with his father, Howard Stark (John Slattery), but the execution just wasn’t right.

So, at this point in the franchise, what are the chances of Langford reprising her role as grown-up Morgan in the future – after all, the actress did say that she would love to step back into the shoes of her character. Looking at the MCU’s confirmed slate, it doesn’t seem like there’s any point of re-entry for her in the universe just yet. Marvel Studios is moving away from the Infinity Saga and is looking to establish Phase 4, which will more likely be their focus for the next couple of years.  That said, it doesn’t mean that Langford will never be asked to return to the MCU ever. Avengers: Endgame did plant the plot seeds for a proper introduction to the superhero Rescue. While the comic books and movie have Pepper don the suit, it’s not outside the realm of possibility that Morgan ultimately wears the armor her dad made on the big screen.