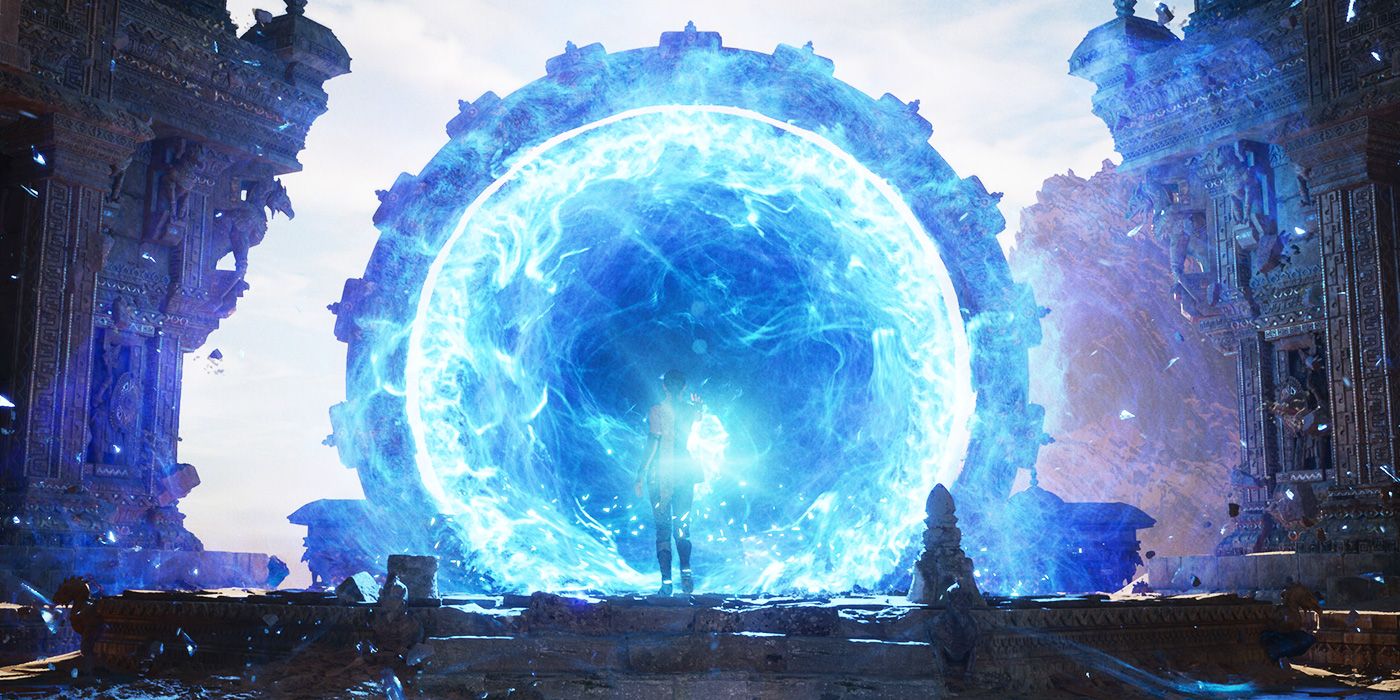 Epic Games has confirmed that the technology that is powering the recently released Unreal Engine 5 Tech Demo will also be supported on the Xbox Series X, Microsoft’s upcoming next-generation console. Unreal Engine 5 is the latest version of Epic’s game engine and was first unveiled via the aforementioned tech demo that was supposedly running on Sony’s upcoming PlayStation 5.

Unreal Engine 5 has been in development for around two years so far and is expected to fully release sometime in late 2021. Its predecessor, Unreal Engine 4 was released back in 2014 but was in development since 2003. Unreal Engine 4 was a big technological step forward for Epic’s game engine and was the first one the company made free for everyone to use. UE4 was made free for all users in 2015 and was switched to a selective royalty program. While most of the same royalty system will still be used for Unreal Engine 5, Epic has also announced that any game using Unreal Engine that was released in 2020 will have the royalties waived for the first US$1 million in gross revenue.

Related: Epic Games Publishing May Be The Best Choice For Developers Yet

Epic Games CEO founder and CEO Tim Sweeney confirmed in a Tweet that the Nanite and Lumen tech powering the UE5 Tech Demo on the PS5 will also be fully supported on the Xbox Series X and “will be awesome on both.” Xbox Games Marketing General Manager Aaron Greenberg and head of Xbox Phil Spencer also chimed in on Twitter, praising the tech demo and the new engine while also saying that many of the studios under the Xbox Games Studios umbrella are currently using Unreal Engine.

While it has been confirmed that the Xbox Series X supports the technologies that are featured in Unreal Engine 5, it isn’t entirely clear whether the console will be able to run the UE5 Tech Demo at the same graphical fidelity and performance as the PS5. Although some of the specifications of the Xbox Series X are said to be more powerful than the PS5 on paper, the latter features a faster SSD and, according to Sweeney, is one of the reasons why the tech demo was unveiled using on the PS5 rather than on the Xbox Series X or even a PC.

Regardless of whether the recently released UE5 tech demo runs exactly the same on the Xbox Series X or not, tech demos are canned experiences and are usually far from what actual released games on their respective consoles will look like. So it will be exciting to see just how far game developers will be able to fully utilize and optimize the capabilities of the new game engine, whether they’re making titles for the PS5, Xbox Series X, or both.

More: The Xbox Series X Might Be More Affordable Than Players Expect