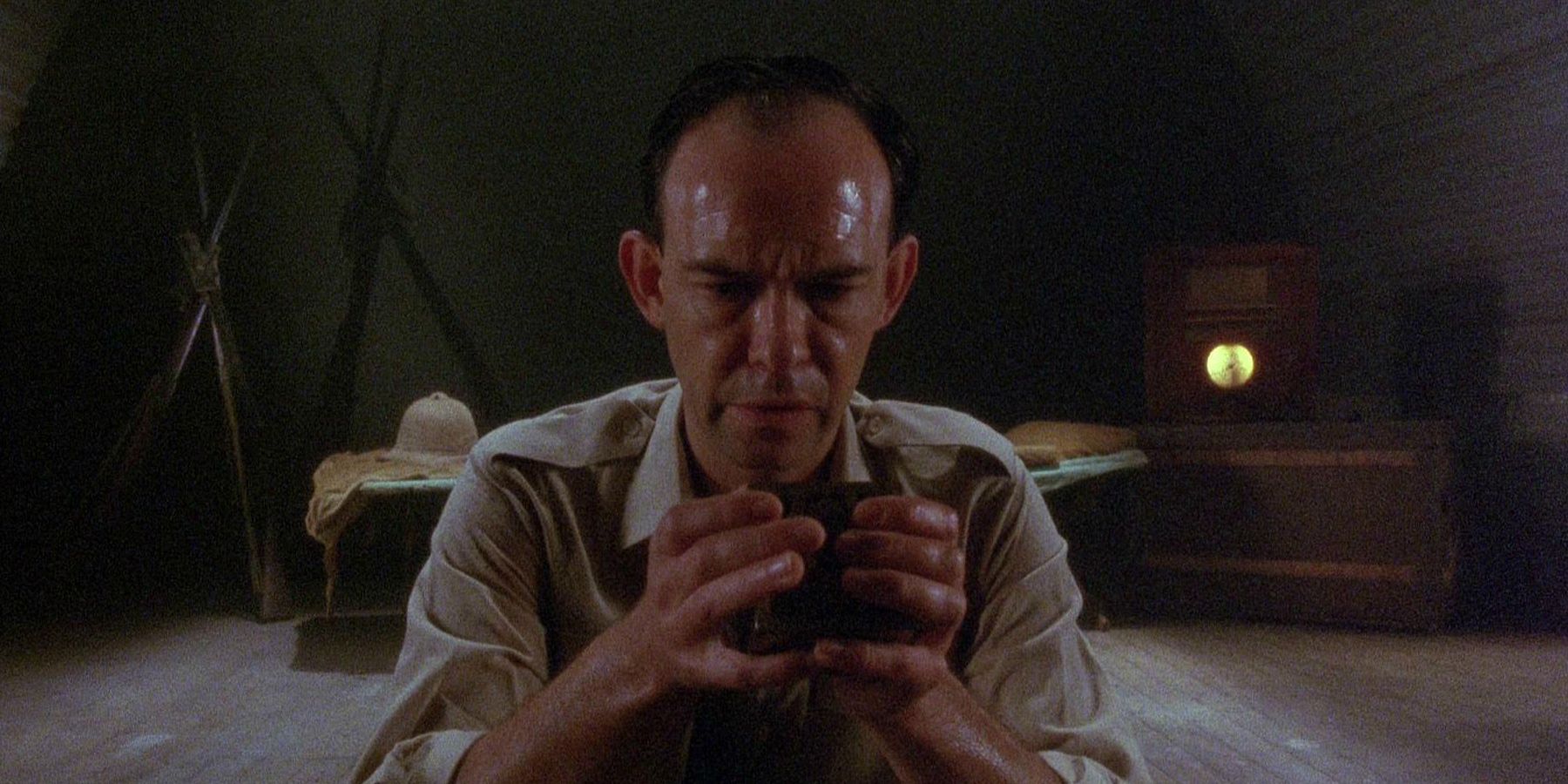 In Hellraiser, Clive Barker never intended for Pinhead and the other cenobites to come from Hell in the traditional sense. So where do they come from?

Hellraiser remains, even today, one of the best horror films ever made. Released in 1987, it changed the face of horror with its sheer depth of imagination, spawning a number of sequels throughout the years. Unlike some horror films, it takes itself very seriously, with a story filled with emotional complexity and intelligently-rendered gore, rather than gore for gore’s sake. That, and its special effects, for the most part, hold up, particularly because most horror studios now are forced to use CGI effects that don’t ring true on the screen, which could be an issue for a possible reboot.

Related: Hellraiser: What The Reboot Can Do To Fix The Franchises Mistakes

Hellraiser is based on the story The Hellbound Heart by Clive Barker, who made the movie as well. At its core, it is a love story about sexual obsession and the search for pleasure. When Frank Cotton solves the Lament Configuration, a puzzle box that opens a doorway into a dark realm, he meets the cenobites and is dragged away by hooks to be tortured. The cenobites, led by one that comes to be known as Pinhead, no longer distinguish the difference between pleasure and pain, taking their “victims” to an extradimensional realm called simply The Labyrinth in the second film, Hellbound: Hellraiser II. This extradimensional realm is often thought to be Hell, but it wasn’t until later films in the Hellraiser saga, after other writers got their hands on the material, that the cenobites become demons in a more traditional sense ruling over a Christian-like Hell. 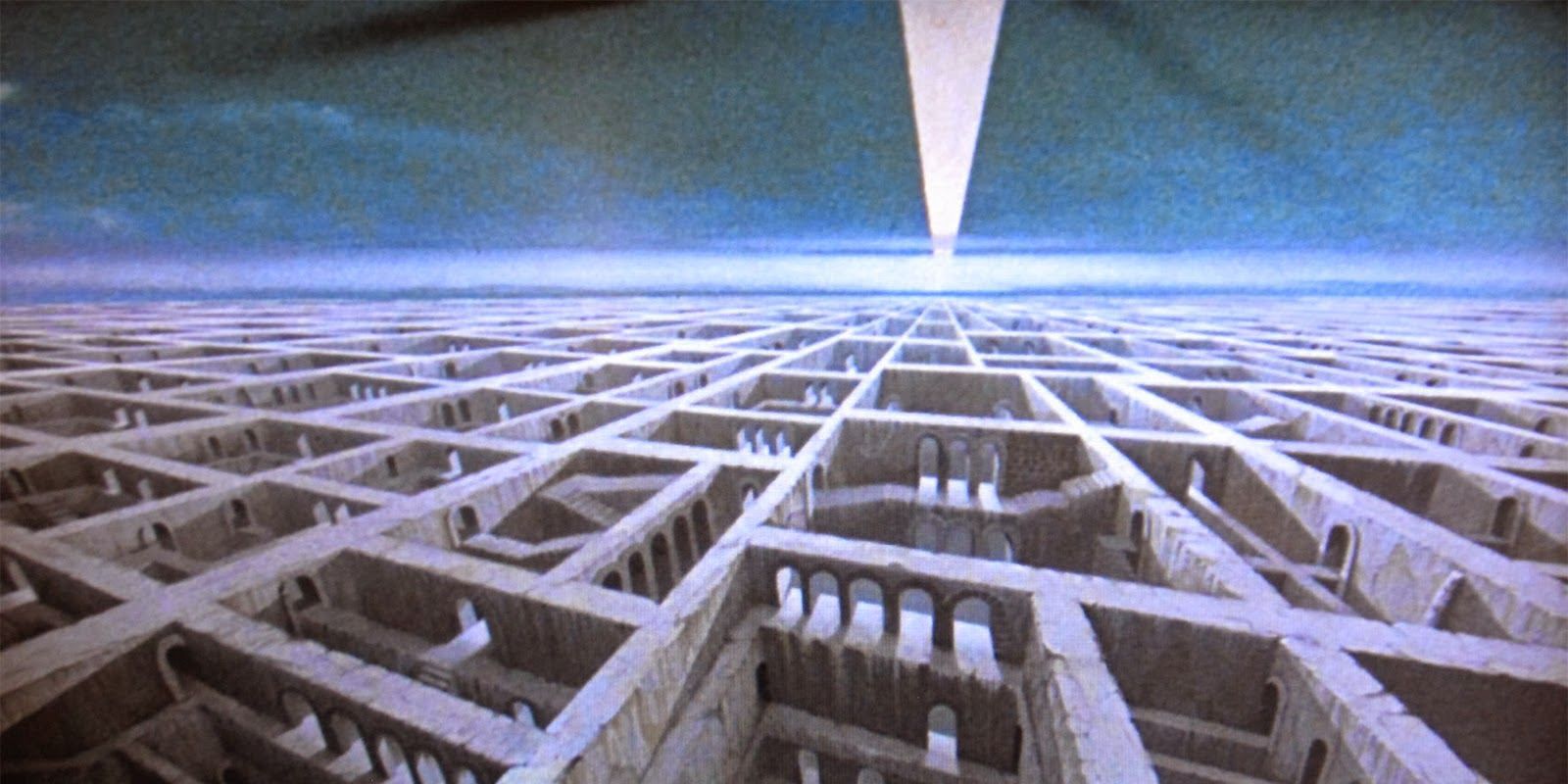 Despite the name Hellraiser, which was chosen more for its marketing potential than anything else, Barker was careful never to describe the place where the cenobites come from as “hell.” Instead, it goes unnamed in the first film, with its denizens going by the names of Lead Cenobite, Female Cenobite, Chattering Cenobite, Butterball Cenobite, and The Engineer. The name Pinhead was, in fact, a nickname that originated in the makeup department that caught on with the larger public.

In Hellbound: Hellraiser II, the Lament Configuration puzzle box is opened and the world of Pinhead is explored. It is called The Labyrinth, ruled over by Leviathan, a god of flesh, hunger, and desire. It is this god, represented by a narrow octahedron floating in the center of The Labyrinth that rules over the cenobites. It is also capable of creating new ones, as it does to Dr. Channard in Hellbound. Unfortunately, many of the movies in the series after that serve only to dilute and lessen the impact of the mythology Barker worked hard to create, turning the cenobites into demons to serve a more traditional sense of Hell.