If one considers these few trends – large technology corporates establishing their major development centres in India, rockstar startup teams from San Francisco opening offices in Bengaluru and hiring tech talent, and global markets looking at India for growth and profitability – the one common thing among all these phenomena is the highly competitive nature of Indian talent.

The industry is now witnessing two significant trends when it comes to top-quality talent. One category is of those individuals who master their craft and scale-up in their organisations within their niche. These engineers and managers look towards playing long games in their careers, within a single organisation. 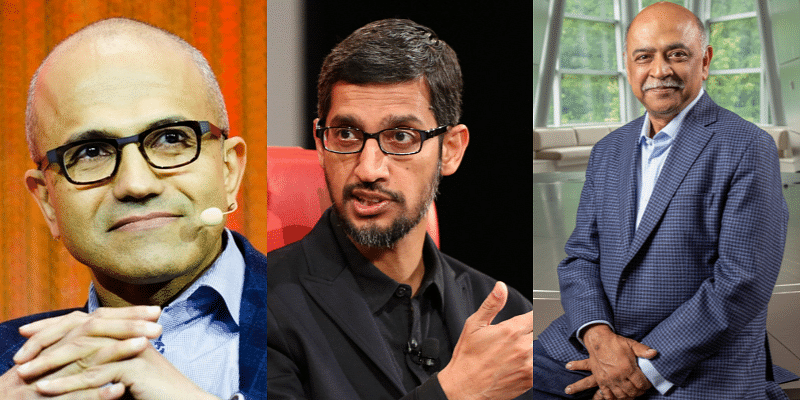 Also ReadIndian origin CTO now at the helm of Dropbox and Snapdeal ropes in Google global executive. What else is new?

The second category has those individuals that develop an entrepreneurial mindset early in their life, understand the complexity and scale of a business, and its engineering. At the intersection of engineering and business comes product management, a new role that is on the rise at the moment.

Engineers and product managers in the country now handle significant amounts of load and scale, and they have figured out the template to scale faster as well. This phenomenon equips them to start their own companies much early in their journeys.

Thanks to the competitive upbringing most engineers come from, they understand the nuances of hard work-oriented results, logical and analytical thinking, and creative ways to minimise manual labour. Most of them do not like waiting for a designated system to help them, and they identify their paths. Along the process, they develop their models around dealing with ambiguity and lateral thinking.

This kind of independent thinking sets them apart from the crowd. A large part of their excellence is derived from family values alone, which they acquired from their childhood.

The above factors fully contribute to the existing trend of appointing Indian CEOs in global tech giants. Recently, New Delhi-born Arvind Krishna, who has been with IBM for as long as 29 years, has become the CEO of the New York-based International Business Machines Corporation.

Here is a look at six other CEOs who are at the top of managing global tech companies and monopolies: 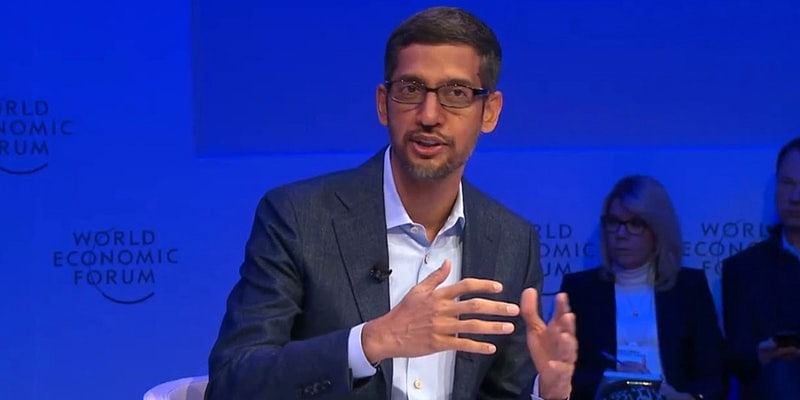 Despite all the desi jokes around Pichai taking up the mantle at Alphabet, Google's parent, he is an obvious name to make the list. Born in Madurai, the 47-year-old Pichai Sundararajan joined Google in 2004 as a Management Executive. Before Google, he was a Product Manager at Applied Materials and a Management Consultant at McKinsey and Company. 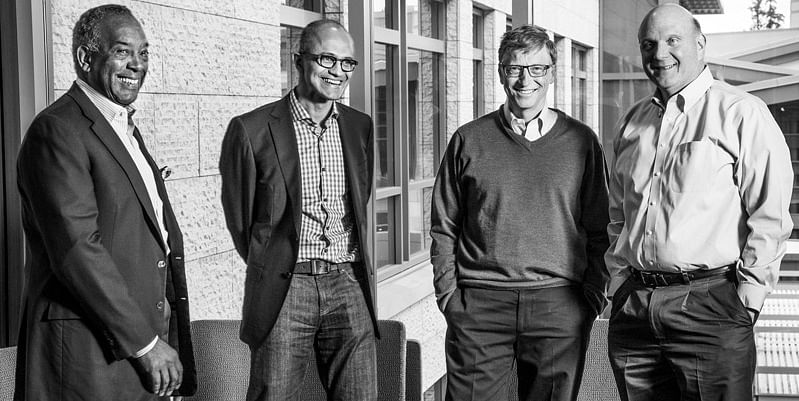 The Hyderabad-born Microsoft CEO joined his role in 2014 after former CEO Steve Ballmer stepped down. Before becoming the CEO, he was the Executive Vice President of the company's cloud and enterprise division. Before joining Microsoft in 1992, Satya worked at Sun Microsystems. 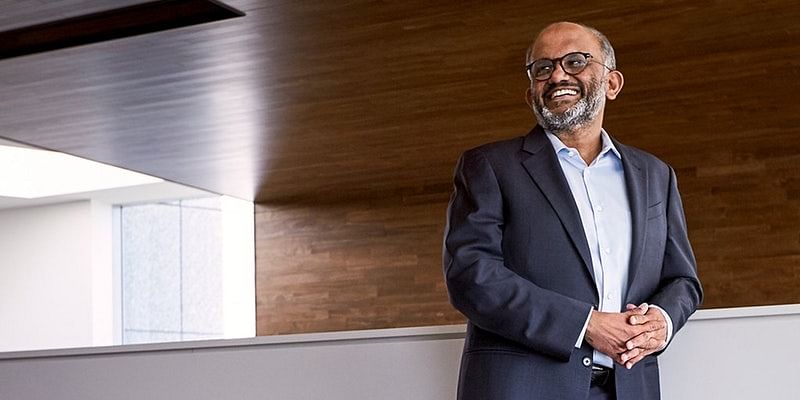 Shantanu Narayen held the position of the Director of Product Development at Silicon Graphics and various senior management positions at Apple. He was also the Co-founder of the photo-sharing startup, Pictra. Hyderabad-born Shantanu joined Adobe in 1998 as Vice President and General Manager of its engineering and technology group. He became the President and COO in 2005, CEO in 2007, and Chairman of the Board in 2017. 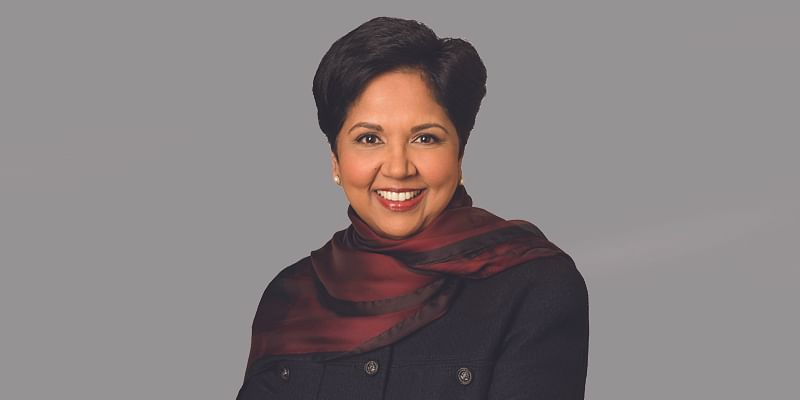 Sixty-four-year-old Indra Nooyi was one of the most powerful businesswomen in the world when she was the CEO of PepsiCo. Before that, she held roles at the Boston Consulting Group, Motorola, and Johnson and Johnson. Currently, Nooyi is on the board of Amazon, International Cricket Council (ICC), and Schlumberger. 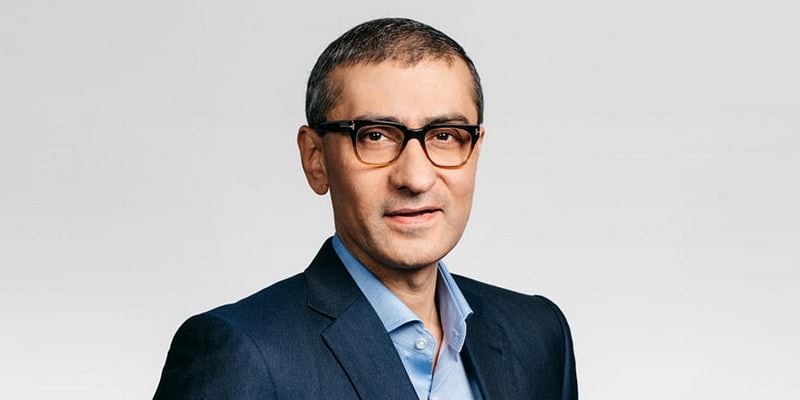 Fifty-two-year-old Rajeev Suri is the CEO of Nokia. With more than 20 years of experience across the globe, Rajeev held roles in strategy, mergers and acquisitions, product marketing, sales, major account leadership, regional, and business unit leadership. Before joining Nokia, the New Delhi-born entrepreneur worked at MNCs in India and Nigeria. 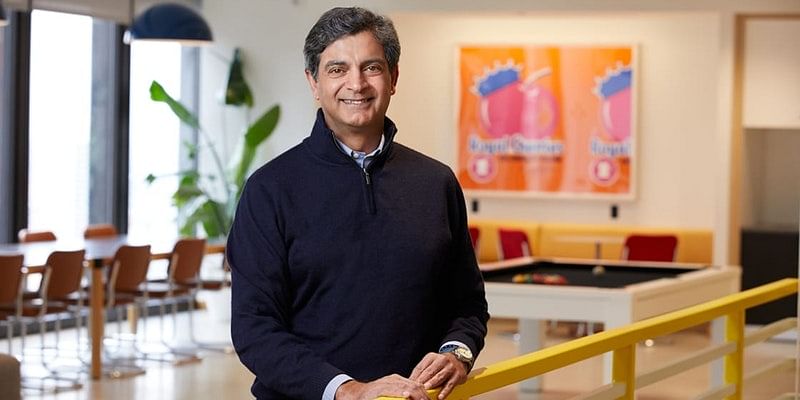 Born into a wealthy family in India, a veteran of the real estate sector, Sandeep Mathrani became the CEO of SoftBank-backed WeWork recently. He was the Executive Vice President at Forest City Ratner Companies and Vornado Realty Trust before becoming the CEO of General Growth Properties and Brookfield Properties Retail.