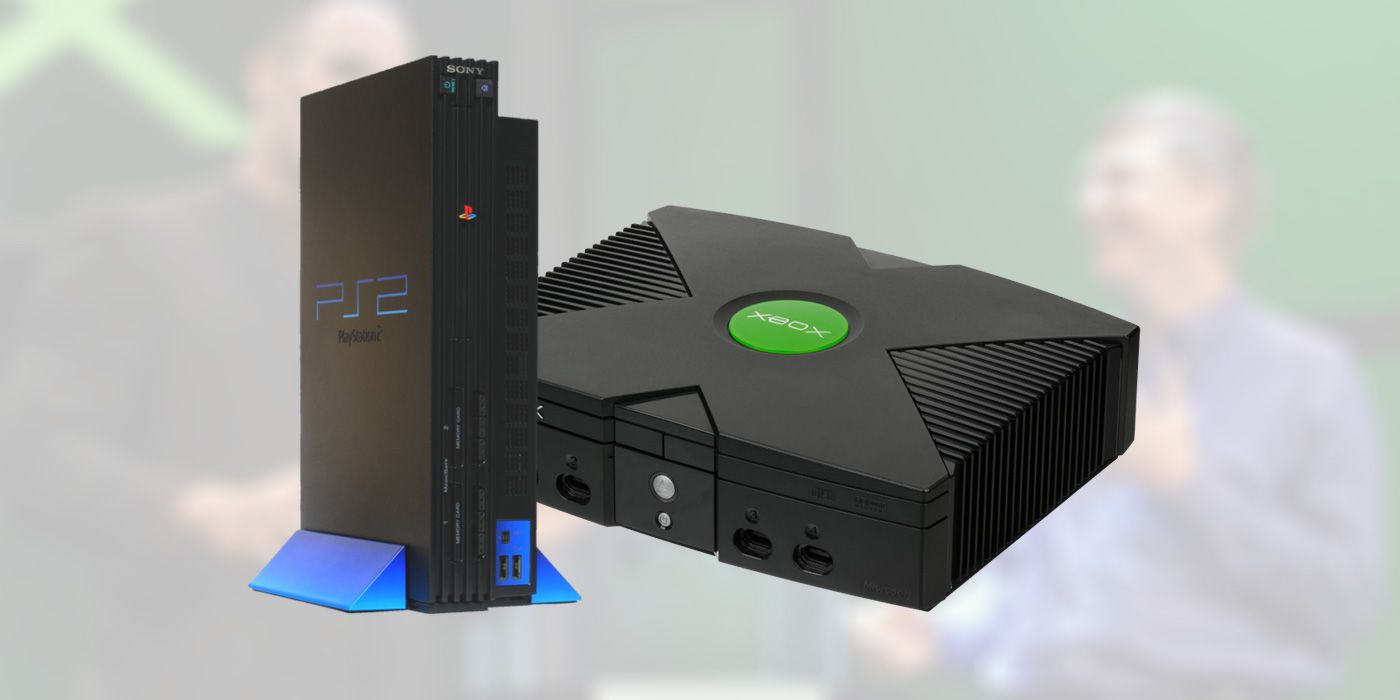 Microsoft went as far as taking apart a PlayStation 2 when it was developing the original Xbox around two decades ago, according to a new interview with some of the people that worked on the console. The original Xbox was initially released back in 2001 in North America and competed with Sony’s PS2, Sega’s Dreamcast, and Nintendo’s GameCube at the time. It was the company’s first gaming console and introduced some innovative features like the Xbox Live service, as well as a number of unique games that may be hard to find nowadays.

Those wanting to experience some original Xbox games luckily won’t have to go through the trouble of finding a unit or copies of those classic titles, though. Microsoft has made it easy for both fans of the original Xbox to still play some of its most popular games thanks to the backwards compatibility supported by the Xbox One and Xbox Series X/S. Owners of Microsoft’s latest gaming console will be able to play a selection of games from the original Xbox and Xbox 360 on their Xbox Series X/S consoles, some of them for free with a Game Pass subscription.

In an interview with Bloomberg, several key people involved in the development of the original Xbox discussed their experiences of creating and launching Microsoft’s first gaming console. Aaron Greenberg, who was head of business planning at Xbox at the time (and now it’s current General Manager of Games Marketing), revealed that the team actually had to acquire a PS2 and dismantle it to help them figure out the design and manufacturing needs they would need to meet for the original Xbox. Greenberg humorously recalled that teardown services and videos weren’t yet popular on the internet, explaining:

“In the old days, there weren’t companies that did tear-downs, so we actually had to take a PS2, we took the entire thing apart, put it on a giant wood board. We did a whole competitive review, and we went through every component, every piece and priced it out and tried to figure out how many screws and how much did it cost.” 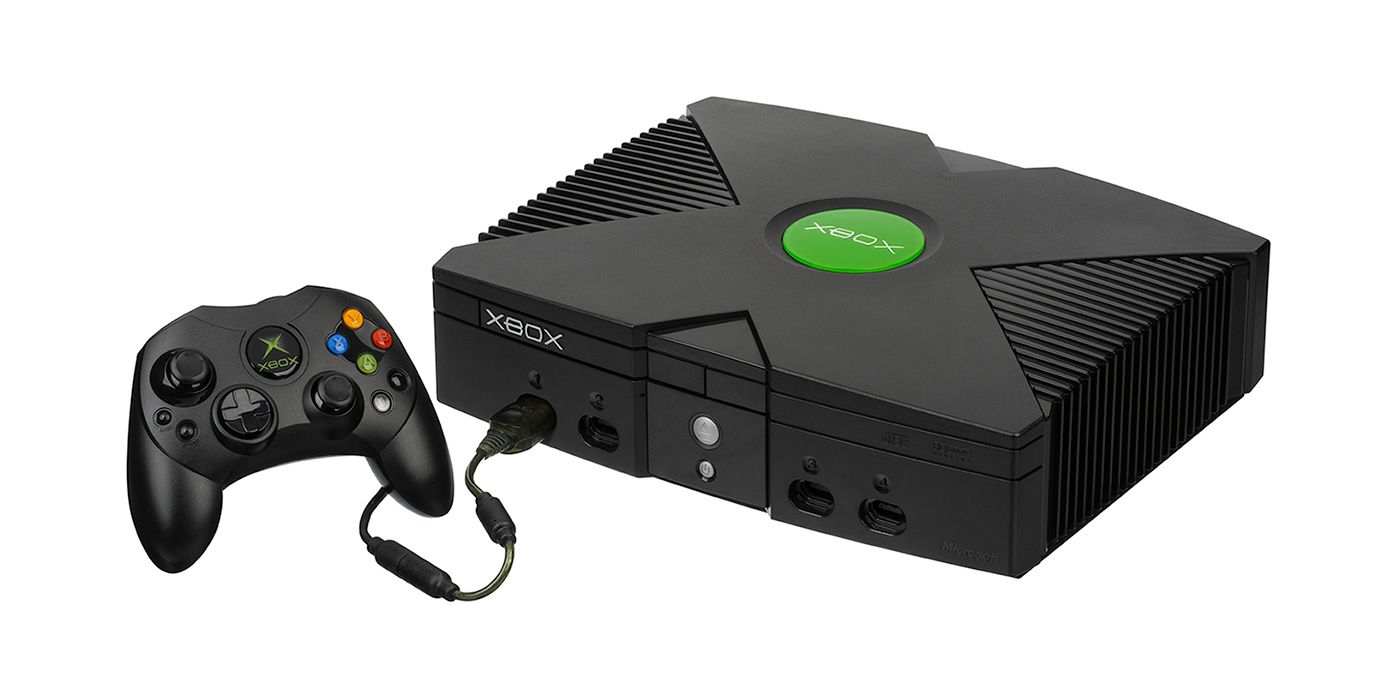 In the same interview, the team that developed the original Xbox recalled their experiences figuring out the console’s visual design, its internal and external hardware components, how to source and/or manufacture those part, and how much everything would cost per unit. Of course, that’s not even to mention the programming of the original Xbox’s software to consider (the source code of which was leaked last year), as well as first-party game software and global marketing, all of which are explored in detail in the interview. As the original Xbox was Microsoft’s first foray into designing and manufacturing a gaming console, the team that developed it definitely had a lot on their hands.

The continued evolution of the Xbox from its birth around 20 years ago is definitely an interesting thing to continue to witness, especially considering how many other home consoles from other companies have come and gone. And while the launch of the new Xbox Series X/S has been somewhat rocky due to supply issues, Microsoft is still having the most successful console rollout in its history.