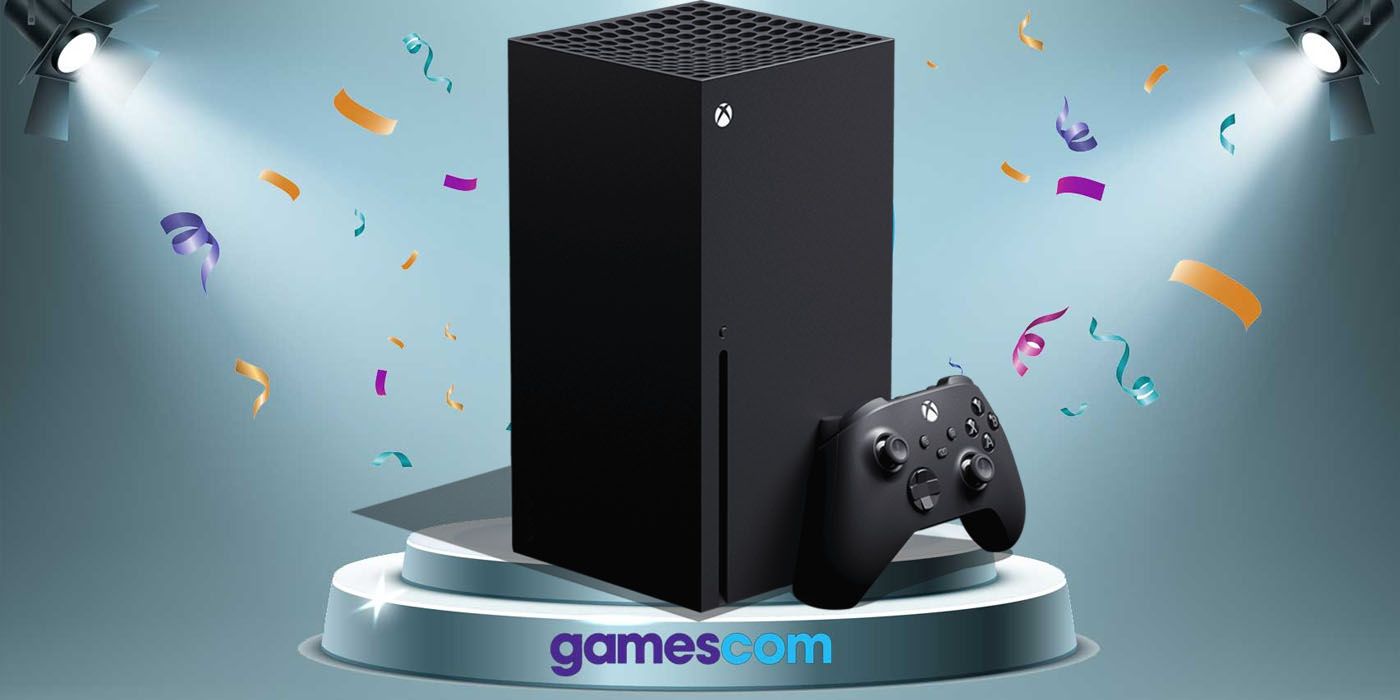 The Xbox Series X has gained a small victory over the PlayStation 5 by being named this year’s “Most Wanted Tech” at the close of Gamescom 2020 Awards. With both next-gen consoles nearing their supposed November release dates, the race is now on to see which one players will lean toward once they finally reach store shelves.

So far, gaming analysts and industry insiders are split on which new console they prefer. Earlier this year, Epic Games engineer Nick Penwarden praised the PS5 as a “masterpiece of system design” after having utilized Sony’s new console to develop the visually impressive “Lumen in the Land of Nanite” Unreal Engine 5 tech demo back in May. Meanwhile, Valve president Gabe Newell expressed a preference toward the Series X during an interview on the New Zealand talk show The Project, earning the Microsoft system serious credibility among fans of the Half-Life mastermind. Of course, it will ultimately be the everyday consumers that determine which new console will hit the ground running this holiday season, and yesterday’s Gamescom 2020 Awards may have offered a clue as to which one they will spend their hard-earned cash on.

Related: PS5, Xbox Series X Will Cost At Least $500 Each According To Best Buy

During the Gamescom 2020 Awards show, in which fans could vote for the winners in various categories, announcer Sydnee Goodman revealed that the Xbox Series X would win the “Most Wanted Tech” award. Microsoft’s console beat out the Intellivision Amico and Xbox’s own Cloud Gaming Beta for Xbox Game Pass, while the PlayStation 5 was oddly absent from the nominee list. After the winner was announced, Xbox Development Chief Jason Ronald thanked viewers from his home, as well as expressing excitement in players getting their hands on the Series X this holiday season. Check out the Gamescom 2020 Awards “Most Wanted Tech” clip in the tweet below:

The “Most Wanted Tech” award was only one of the many accolades handed out at the Gamescom 2020 Awards show. During the night’s festivities, Cyberpunk 2077 took home a triple crown of “Best Sony PlayStation Game,” “Best PC Game” and “Best Role-Playing Game,” while the upcoming remaster of Tony Hawk’s Pro Skater 1+2 won “Best Sports Game” and the quirky indie title KeyWe was crowned “Best Family Game.” There were also many new game trailers and announcements during the multi-night Gamescom 2020 event, such as a surprise reveal of the previously hinted-at Dragon Age 4.

However, the Xbox Series X’s win of “Most Wanted Tech” is an impressive upset in the still-brewing console battle against the PS5, which has been outpacing Microsoft’s console in marketing ever since it was first shown off back in June. However, the Xbox Series X’s noted technical superiority over Sony’s console might have given it an edge at the Gamescom 2020 Awards, but its very absence may speak to something the judges know that players aren’t yet aware of. However, the real test of which system will reign supreme will ultimately come when both systems launch this holiday season.

Next: Xbox Series X Price May Have Leaked, & It’s the Most Expensive Xbox Yet