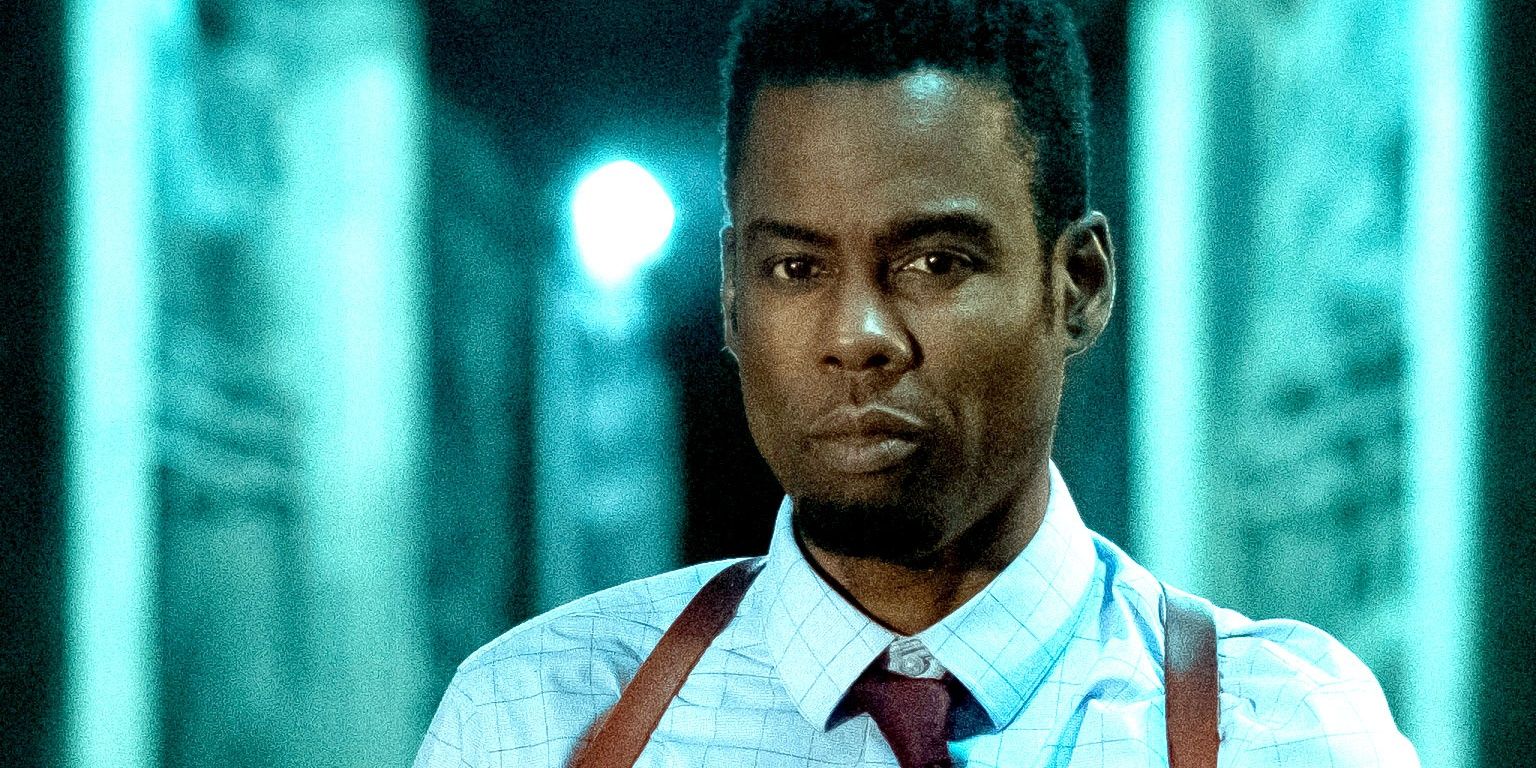 The latest poster for Spiral: From the Book of Saw teases Chris Rock‘s detective discovering what might be the franchise’s first victim since 2017. It’s still not entirely clear where Spiral: From the Book of Saw, aka Saw 9, will fit into the overall mythology. The official synopsis refers to the murders currently being investigated as reminiscent of the city’s grisly past, so it at least seems certain that Spiral won’t retcon the prior movies, which is definitely for the best, as doing that would’ve probably angered fans.

Unlike a franchise such as Halloween, which saw its continuity grow ever more incomprehensible as it continued, the Saw franchise wouldn’t really benefit from a total reboot. The Saw series took pride in maintaining a close continuity between installments, essentially turning all the previous entries into one long interconnected saga. That’s a stark contrast to something like A Nightmare on Elm Street or Friday the 13th, which often began sequels by either undoing or ignoring the ending of the prior film.

Aside from the small amount that’s been revealed by the trailers and marketing so far, Spiral: From the Book of Saw still remains shrouded in mystery. However, a newly released international poster might provide some new clues. 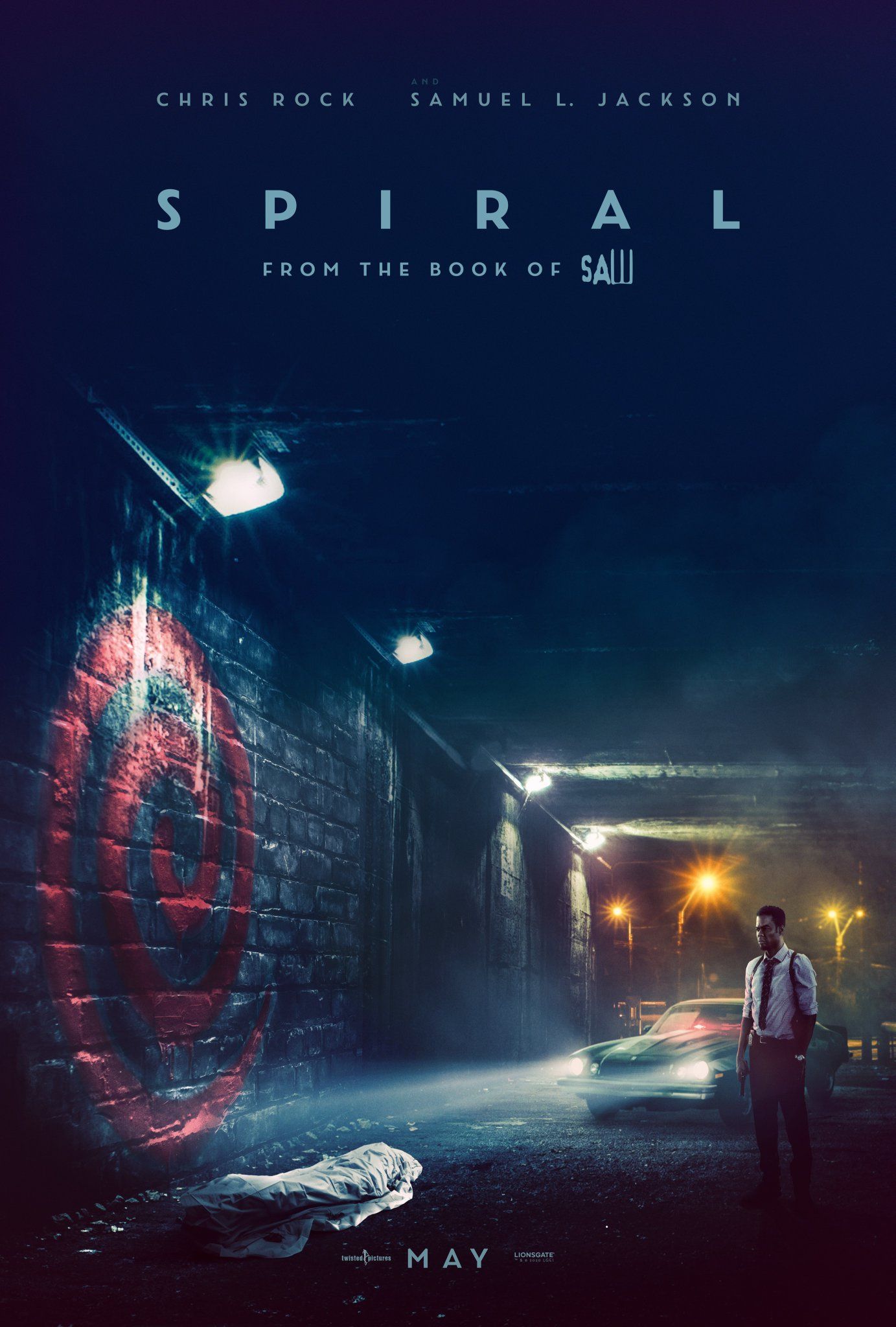 The first thing dedicated Saw fans who’ve been following Spiral’s marketing so far will notice is that this particular image doesn’t represent anything shown in the trailer. The trailer features Chris Rock‘s character finding bodies in what looks to be some kind of tunnel, and in a car in what’s possibly a junk yard. The corpse pictured on the poster above is located right out in the street, in front of a giant spiral symbol on a brick wall. Rock’s car is parked not far away with its lights on, so it would appear he saw the body while driving, stopped, and got out to investigate.

What isn’t clear is whether he was somehow directed to where he could find the corpse, or if it was simply a chance discovery. Considering the usual Saw pattern is to leave almost nothing to chance, the killer likely did orchestrate Rock finding the body in some way. The Spiral: From the Book of Saw trailer makes it known that the killer is targeting cops, and if that’s the case, the person under that sheet could likely be a police officer. It may well even be Rock’s new partner, who appears in the trailer very briefly, and considering he just got married, would be the perfect target for someone who wanted to cause the police agony, Rock in particular. Considering Samuel L. Jackson, who plays the veteran cop father of Rock’s character, is also seen hunting for the killer, it’s possible that their family ties directly into the villain’s seeming vendetta against law enforcement.

More: Why Saw 7: The Final Chapter Should Have Been The Last Film