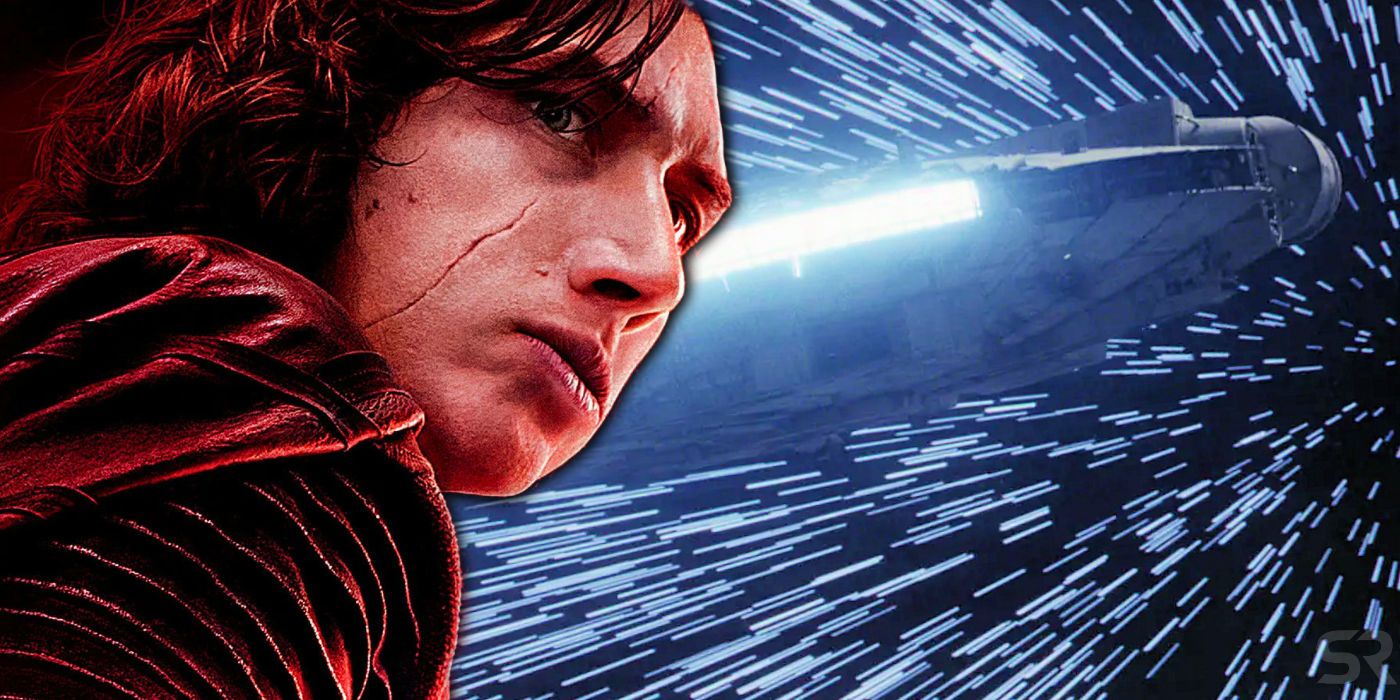 Star Wars: The Rise of Skywalker broke one of the main plot points of Star Wars: The Last Jedi right off the bat. It is clear now that the final installment in the Skywalker saga was some form of course correction on the part of Lucasfilm. Following the controversy around The Last Jedi, Disney felt it necessary to distance the story going into the final film of the series from its predecessor. There are many ways J.J. Abrams and company went about this, with some appearing more obvious than others, such as Luke Skywalker’s death retcon. Right out of the gate, one of the most important plot elements of the film was thrown by the wayside, for reasons that are not too difficult to comprehend.

When viewers first see Finn, Chewbacca, and Poe, they are aboard the Millennium Falcon, receiving data on the First Order from their anonymous mole. They are soon engaged in an intense chase with a squadron of TIE Fighters sent to stop them. In an effort to escape the enemy, Poe (not very carefully) employs a method known as “lightspeed skipping” in order to throw off the TIEs, where he makes several quick jumps to lightspeed without setting coordinates. They are able to follow the Millennium Falcon via hyperspace tracking, a new technology to the Star Wars universe first introduced in The Last Jedi.

It is important to note that Finn, Poe, and Chewie make no big deal about the fact that they were followed through lightspeed, compared to the panicked reaction the entire Resistance had in the movie prior. Hyperspace tracking was monumentally important to the story of The Last Jedi. The Resistance fleet, which was severely low on fuel, was tracked by the First Order through lightspeed. This new technology threw the Resistance for a loop, as it had never been seen before, and no one aboard the fleet was capable of jamming the tracker. 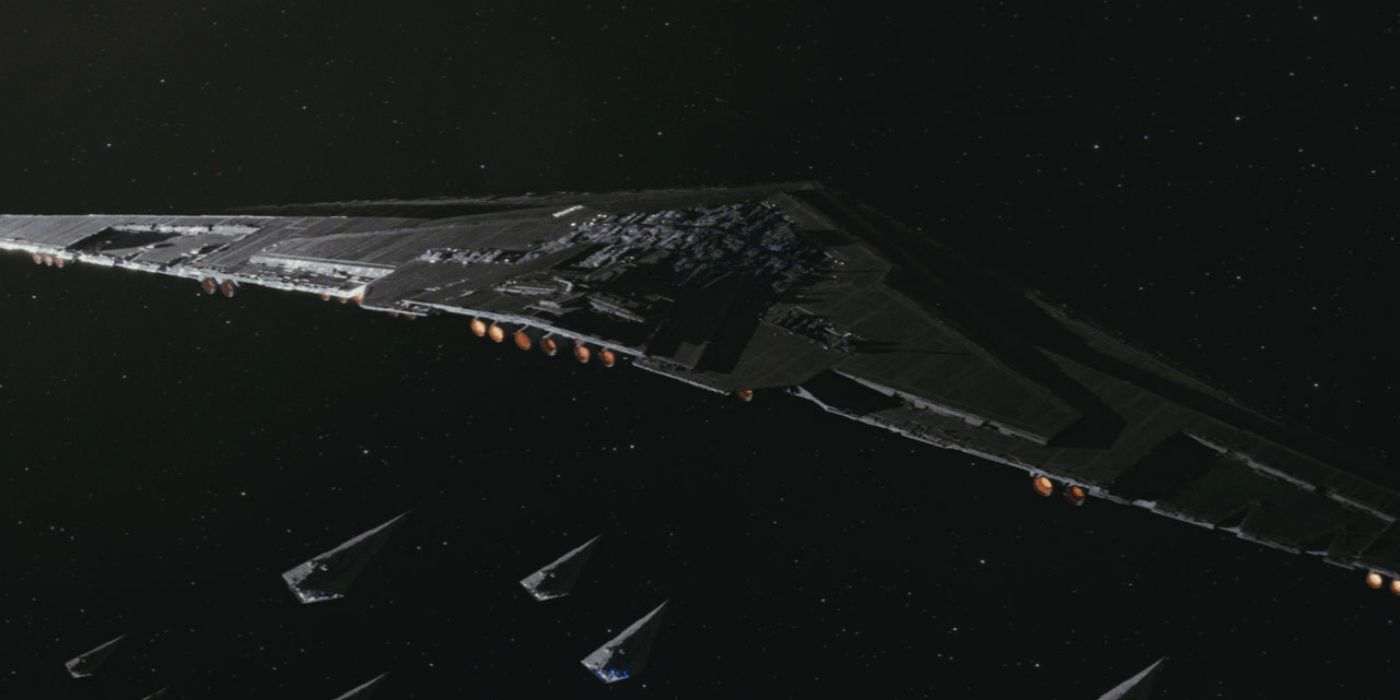 This plot point led to Rose and Finn going off on a rogue mission in order to find a hacker (the master codebreaker) who could disable the First Order’s novel piece of equipment. Regardless of everything else that happened in the movie, this was an important part of the wider story in The Last Jedi, as the hyperspace tracking’s use and attempt to get it shut down was the focus of Finn and Rose’s roles in the movie. In addition to limiting Rose’s screentime in The Rise of Skywalker, this plot element was also shafted in a major way.

Within the first few scenes of The Rise of Skywalker, one of the most relevant pieces of The Last Jedi’s story was written off as nothing worth worrying about. At the end of the day, it was something established in a widely divisive film that Lucasfilm surely wanted to move away from. It is probably among the least talked about retcons The Rise of Skywalker offered up for those who weren’t satisfied with The Last Jedi, but it’s arguably one of the most far-reaching of them. After all, it makes the previous film feel unimportant, which is one of the big marketing techniques used to make The Rise of Skywalker seem more appealing. All in all, this is another in a long list of creative choices that proved Disney wanted to play it safe with the conclusion of the Star Wars saga.

Next: The Rise of Skywalker Is What Star Wars Fans Always Feared From Disney

Star Wars 9: Every Force Ghost That Could Appear (& Who Actually Should)

Star Wars 9: Every Force Ghost That Could Appear (& Who Actually Should)

Deadpool 2 Released At The Wrong Time

Deadpool 2 Released At The Wrong Time