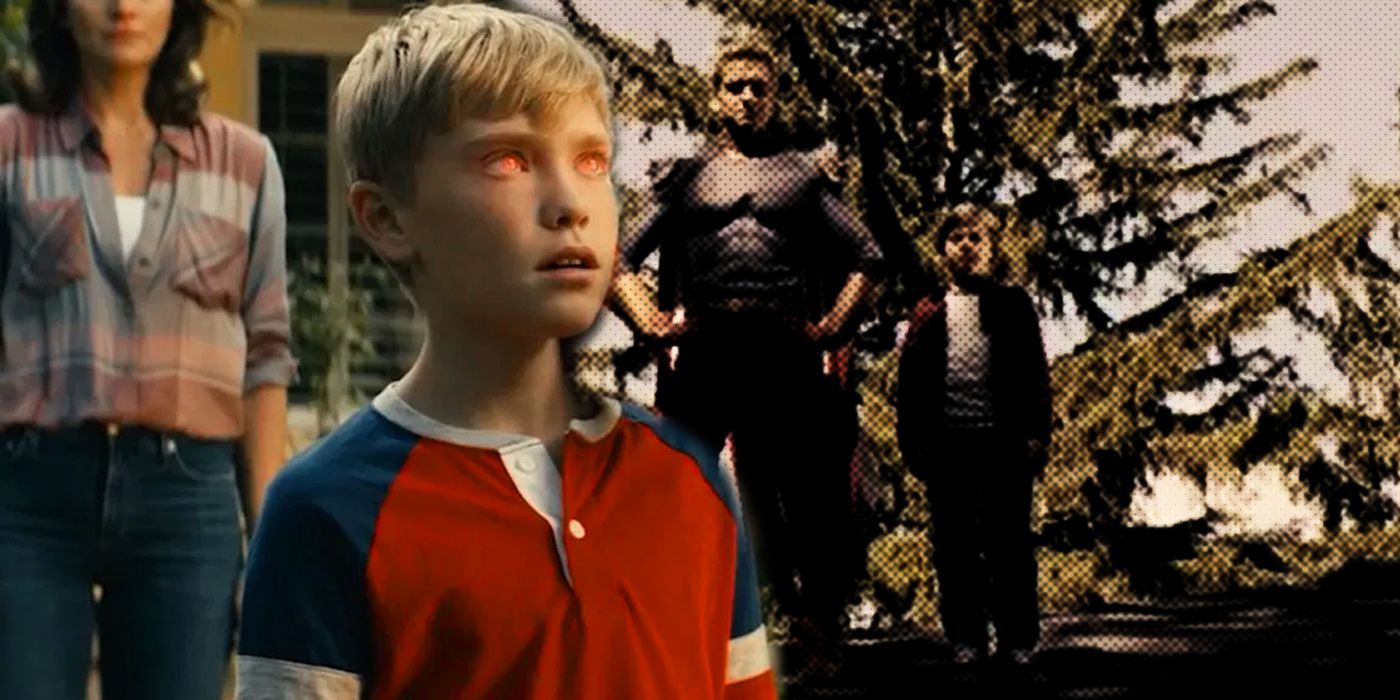 The Boys season 1 ended with a shocking twist: the reveal that not only was Becca Butcher alive and well, but she was also raising Homelander’s super-powered son; however, season 2 of the hit Amazon Prime original series features a different actor in the role of Ryan Butcher. Why was the young actor recast?

The Boys season 1 followed the attempts of the titular vigilante group attempting to take down Vought, the corporation responsible for marketing (and as it turns out, manufacturing) superheroes. The Boys’ leader, Billy Butcher, has a personal vendetta against the company and its primary product, the superstar superhero team known as “the Seven,” because its leader Homelander raped and killed Butcher’s wife, Becca. As the season 1 finale showed, however, Becca was still very much alive.

Related: The Boys Season 2: Why The Reviews Are So Positive

The reason for Becca being kept in secrecy has to do with her son, Ryan. Ryan is biologically Homelander’s son, and seems to have inherited at least some of his father’s remarkable abilities  — something the Vought scientists hadn’t thought was possible. Ryan’s glowing red eyes at the end of season 1 seems to suggest he too has laser vision, one of Homelander’s signature (and devastating) powers. Interestingly, the recap shown at the beginning of season 2 doesn’t include this image — likely because the actor who played Ryan in season 1, Parker Corno, was recast. Season 2 features Cameron Crovetti in the role. 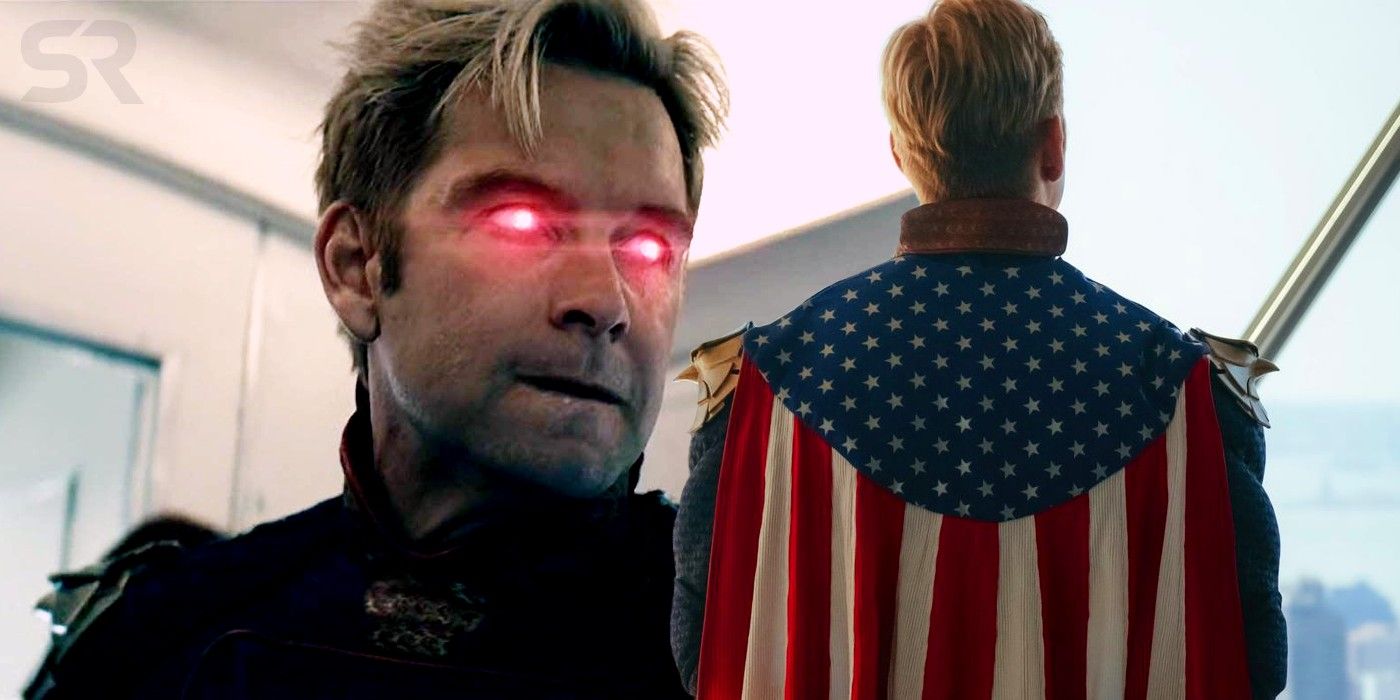 While it’s unclear at this time why Corno was replaced with Crovetti, a likely explanation is simply that the former lacked the experience necessary to pull off this complicated role. Season 2 sees Ryan grappling with the revelation that he has a superhero dad and may himself have powers. When Corno was cast in the non-speaking role for season 1, he only had one other acting credit to his name. Crovetti, on the other hand, has been in a number of productions, including HBO’s Big Little Lies. Crovetti is a stronger choice for a demanding recurring role.

Another possibility is that Corno was not interested in continuing in the part or never intended to do more than a guest role. When Amazon Prime was producing season 1, it was unknown if there would even be a second season (although The Boys was renewed ahead of its premiere). It may have been easier (and cheaper) to get a relative unknown to do the guest spot, credited as “8 Year Old Boy,” than to get a more experience actor to take the part on the hope that the show would continue. One further possibility is that Corno simply was no longer a good “fit”; kids age fast, and sometimes a year between productions means that an actor ages considerably when in-universe, only weeks or months have passed. Although this is the least likely of the reasons, it is possible that Corno simply aged too quickly to continue portraying Ryan in The Boys season 2.

Next: The Boys Theory: Homelander Planned The Season 1 Plane Crash