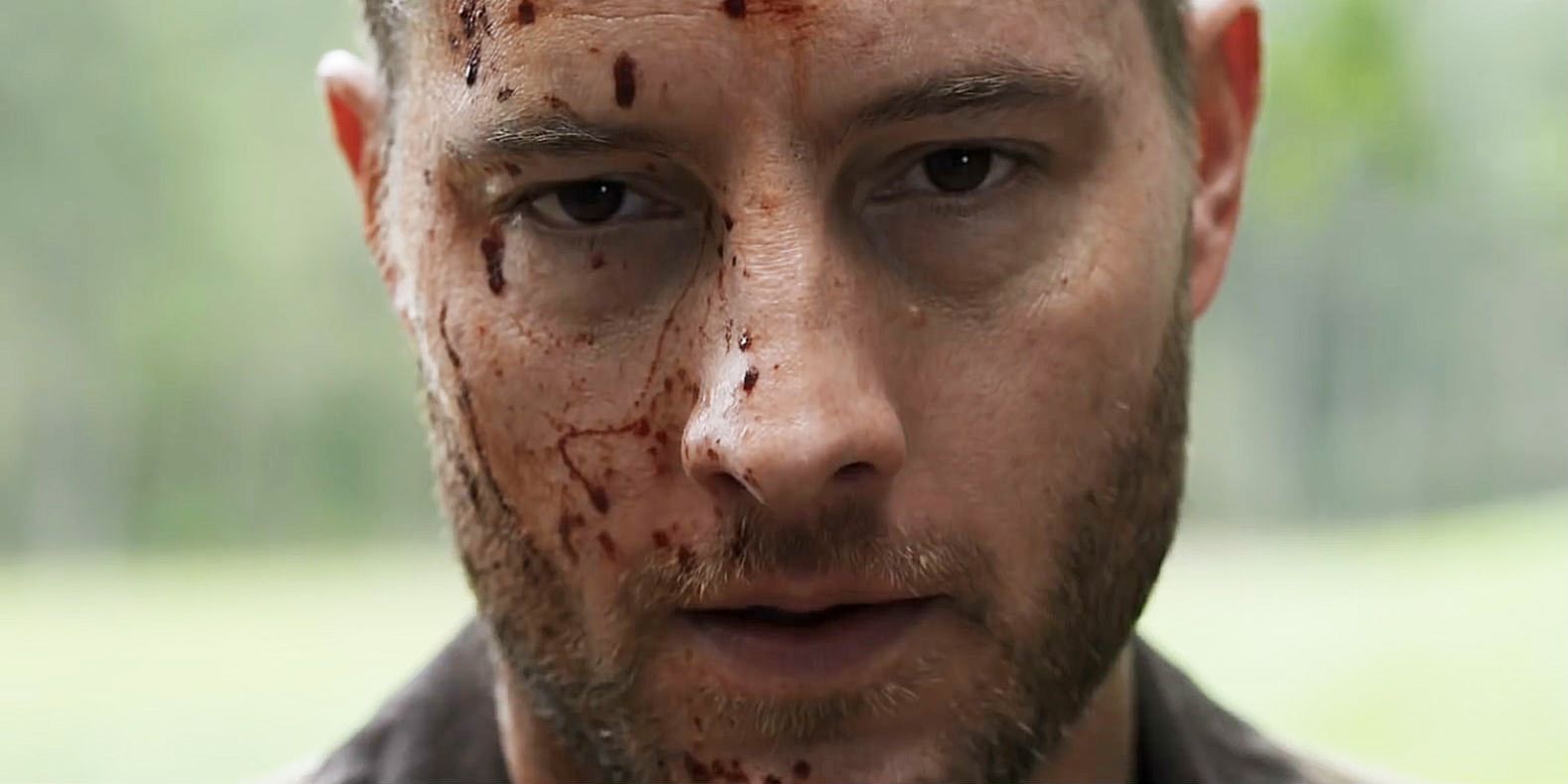 The writers of Blumhouse’s controversial horror film The Hunt know exactly where they might take the story if a sequel ends up being made. The Hunt was originally planned to hit theaters last fall, until Fox News and President Donald Trump both decided to publicly bash the film, under the seeming belief that its plot was meant to glorify liberal on conservative violence. That’s despite the fact that no one had actually seen the film yet, and that the trailer really didn’t provide much information on how the whole thing worked.

All the first trailer made clear was that The Hunt was about rich people hunting poor people for sport, with anything political beyond that basically being an inference. After all, it’s not like there aren’t rich Republicans and poor Democrats, or liberals that live in red states and conservatives that live in blue states. It turns out though that this marketing may have been misleading. When it was announced in February that The Hunt was being put back on the schedule, a new trailer released that threw into question everything anyone thought they knew.

Related: The Hunt’s Release Date Change Is A Smarter Move Than It Seems

The second trailer for The Hunt throws the entire scenario into question. Is the titular hunt actually happening, or is it all just some crazy conspiracy theory, possibly based on a falsehood intentionally designed to rile up the public? Until The Hunt hits theaters, we won’t know for sure what the truth is. However, writers Damon Lindelof and Nick Cuse already have an idea in place for a possible The Hunt 2. 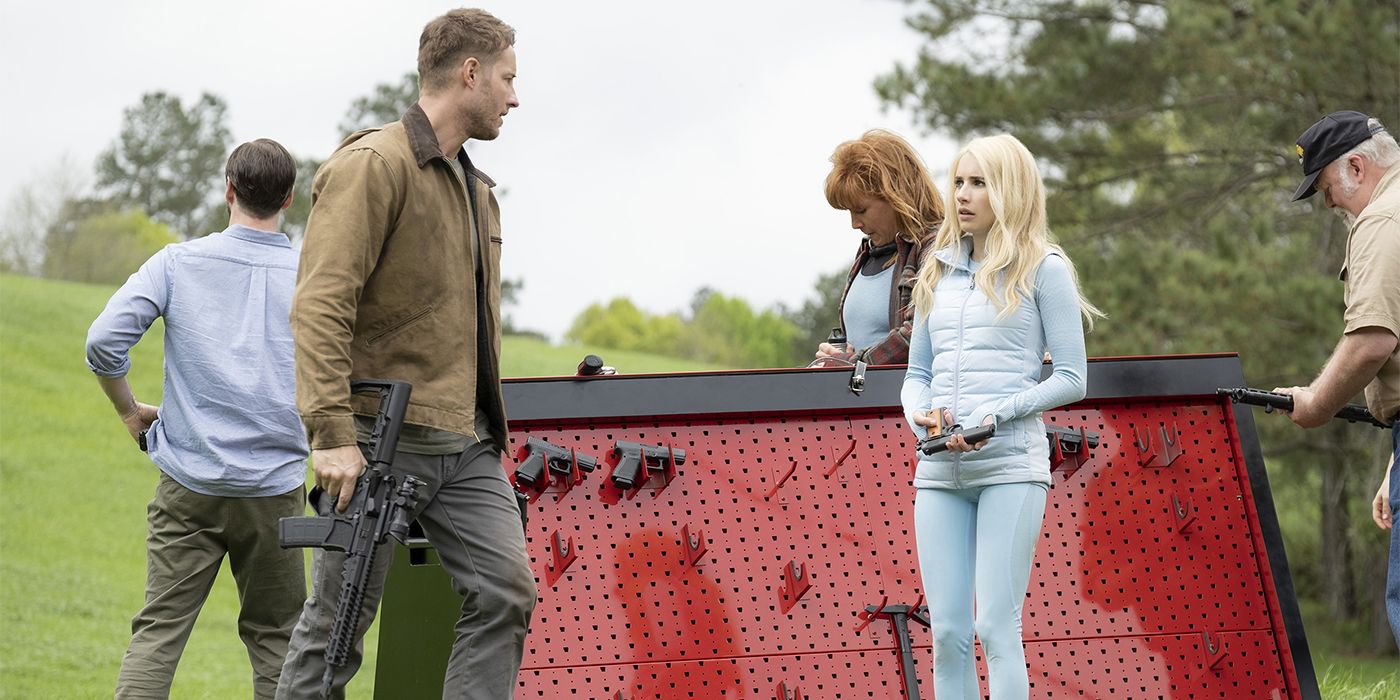 Damon Lindelof: Well, I don’t know. Does Jason Blum do sequels? I’m joking. There’s literally, like, Insidious 9. Yeah. I mean, Nick and I have certainly fantasized about the idea. I think that to do The Hunt 2 and just say, “Ooh, now there’s a bigger hunt.” That’s not interesting to us. But the movie is really about conspiracy theories and what people will believe, and asks the question, “Is there any conspiracy theory that’s so ridiculous that no one would believe it?” And that feels to me like it’s a very fertile space for storytelling. And so the idea of having more conversations about what people believe versus what is actually true – we hear things in the world and go, “That can’t be true,” and it turns out to be true – I think that would make for a very interesting potential sequel.”

Nick Cuse: Maybe. Yeah, I mean, if people like it, it’s always a conversation worth having. But I think the idea that’s interesting outside of just this movie is, “What is a conspiracy that became real?”

Lindelof and Cuse rode a fine line with the quotes above, still leaving potential viewers unsure what is really going on in The Hunt. They mention conspiracy theories a lot, which tends to that interpretation, but also say it would be possible to do a sequel set around a new hunt, which suggests said event is a real thing that happens. Then again, Cuse mentions a conspiracy theory becoming real, so perhaps that’s what happened. Whatever ends up being the case, it’s definitely subject matter that could lend itself to further exploration.

Of course, none of these hypothetical sequel ideas will matter if moviegoers don’t go see The Hunt this weekend, turning the once canceled movie into a box office success. With Coronavirus concerns sweeping America, and public gatherings being canceled left and right, one wonders if that will begin to effect movie theater attendance as well. For now though, The Hunt is on.

More: Why Cannibal Holocaust Was So Controversial