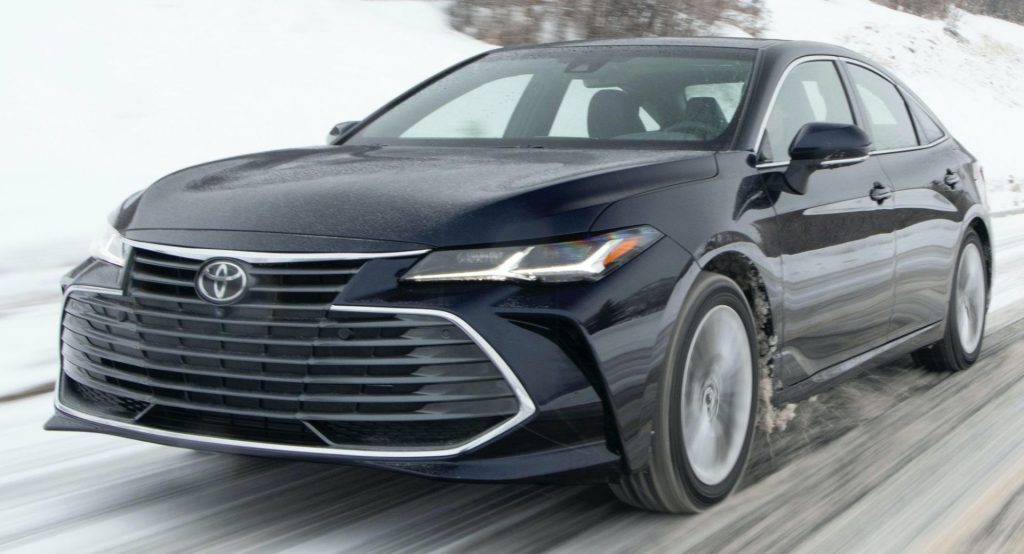 The automotive industry’s shift to trucks and SUVs seems unstoppable at the moment, with U.S. carmakers in particular ditching their passenger cars at an alarming rate.

We live in a time where Ford and Buick will soon no longer have sedans in their lineups following the production end of the Fusion and Regal, respectively. At the end of the year, Lincoln will join them as the Continental will be axed too, following the recent discontinuation of the MKZ. As for Cadillac and Chevrolet, their sedan lineups get thinner with each passing year.

So what does Toyota do, you might ask? The exact opposite: conquer passenger car customers left behind by U.S. carmakers. Instead of ditching passenger cars altogether, Toyota actually expands its offerings.

See Also: Another Sedan Bites The Dust In The U.S. And Canada As Buick Regal Production Ends 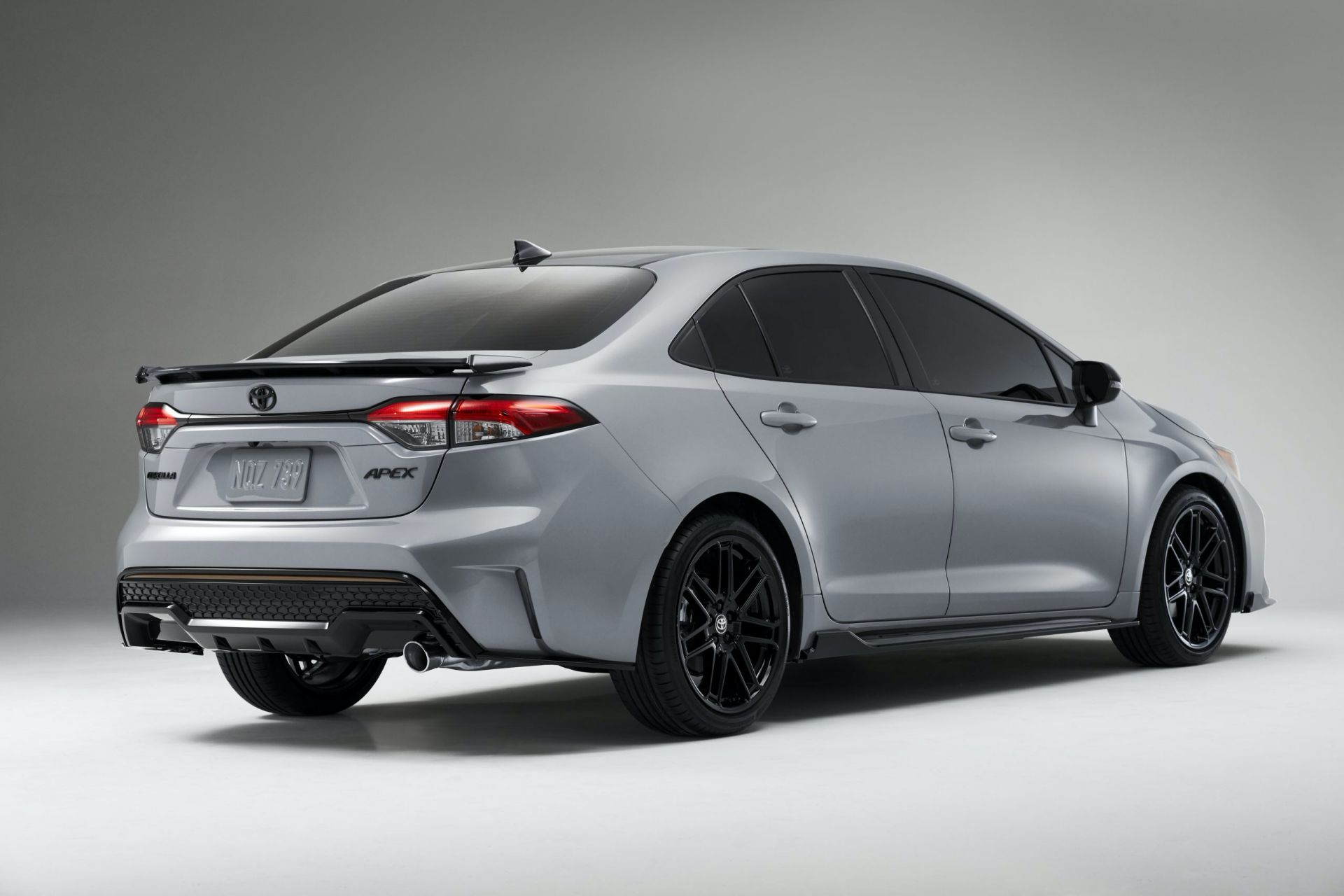 The Japanese carmaker recently announced Nightshade Editions for the 2021 Camry SE and 2021 Avalon XSE, the Corolla Apex Edition, the Corolla Hybrid, as well as AWD versions of the Prius, Avalon and Camry. There’s more to come too, including the second-generation Mirai hydrogen fuel cell sedan that will launch later this year.

Toyota USA’s Marketing Vice President, Cynthia Tenhouse, sees a bright future for the brand’s passenger car lineup. “It’s amazing how much of a demand there still is for sedans. We’re expecting a 4 million-unit market for sedans in 2020,” she said. “We’re happy to take as much of that market as we can. For us, it represents roughly 750,000 in the U.S. That’s more than some other OEMs sell altogether.”

Let that sink in for a moment: out of 2.1 million vehicles sold by Toyota in 2019 in the United States, nearly 770,000 were sedans. Surely this doesn’t look like a dying market segment, at least not for Toyota. 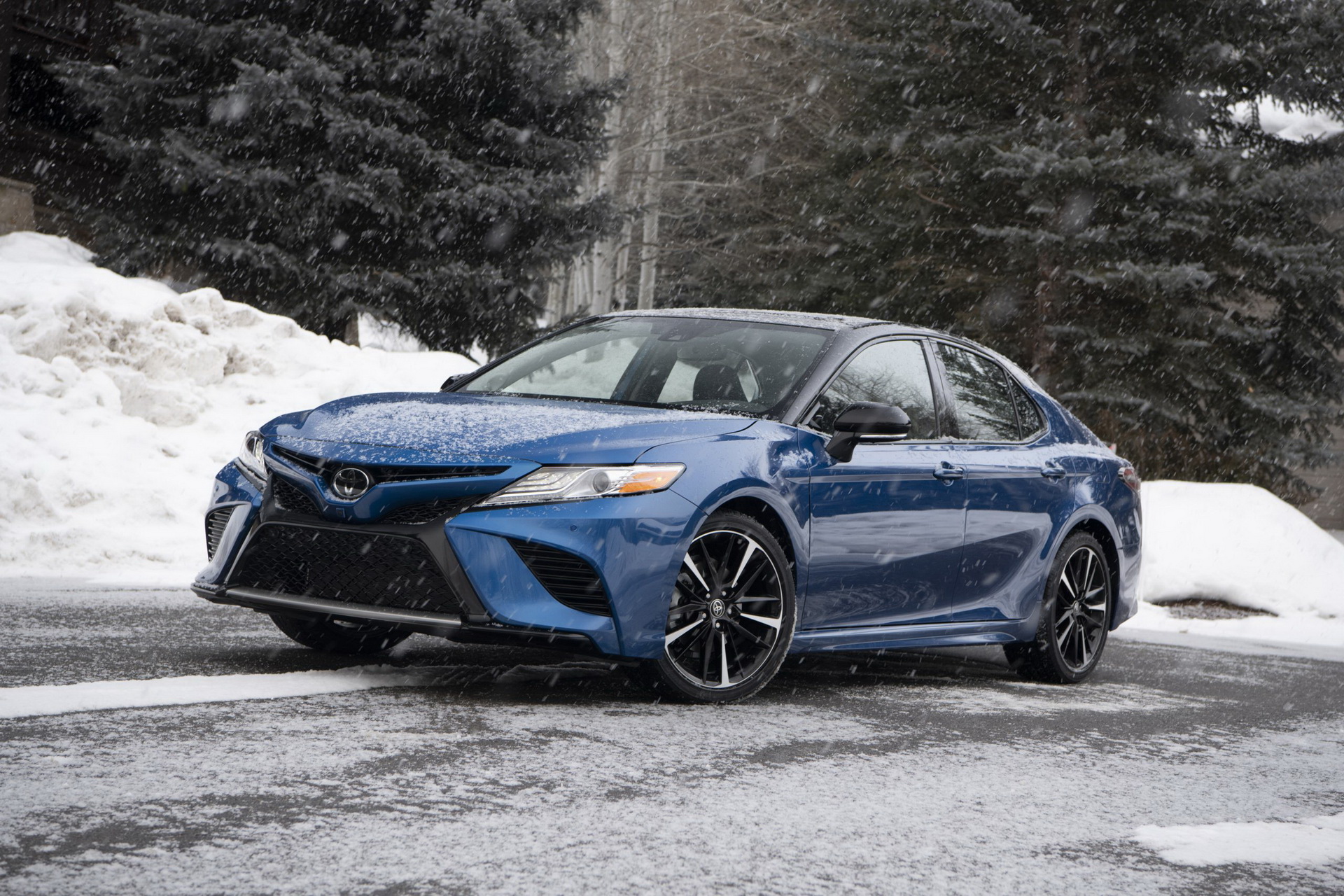 Here’s an even more compelling statistic cited by Tenhouse: in 2019, 31 percent of Toyota’s sedan customers came back to purchase another. “Those are pretty good odds for us. It’s clearly a segment we want to be in,” Tenhouse added. Essentially, Toyota keeps making sedans because its customers want them.

Mind you, that in itself is not enough as the carmaker says its sedans must be cars people want to drive. For example, a Camry buyer has 17 different choices, from V6, 4-cylinder, hybrid, all-wheel drive, TRD, XLE, XSE, and others. “We’re giving people more choices within each series,” Tenhouse commented.

Electrification plays a big role in that as well, with Toyota pledging that every model in its lineup will have an electrified version by 2025. The sedan lineup is nearly there, with the Prius, Camry, Avalon and Corolla offering electrified variants. 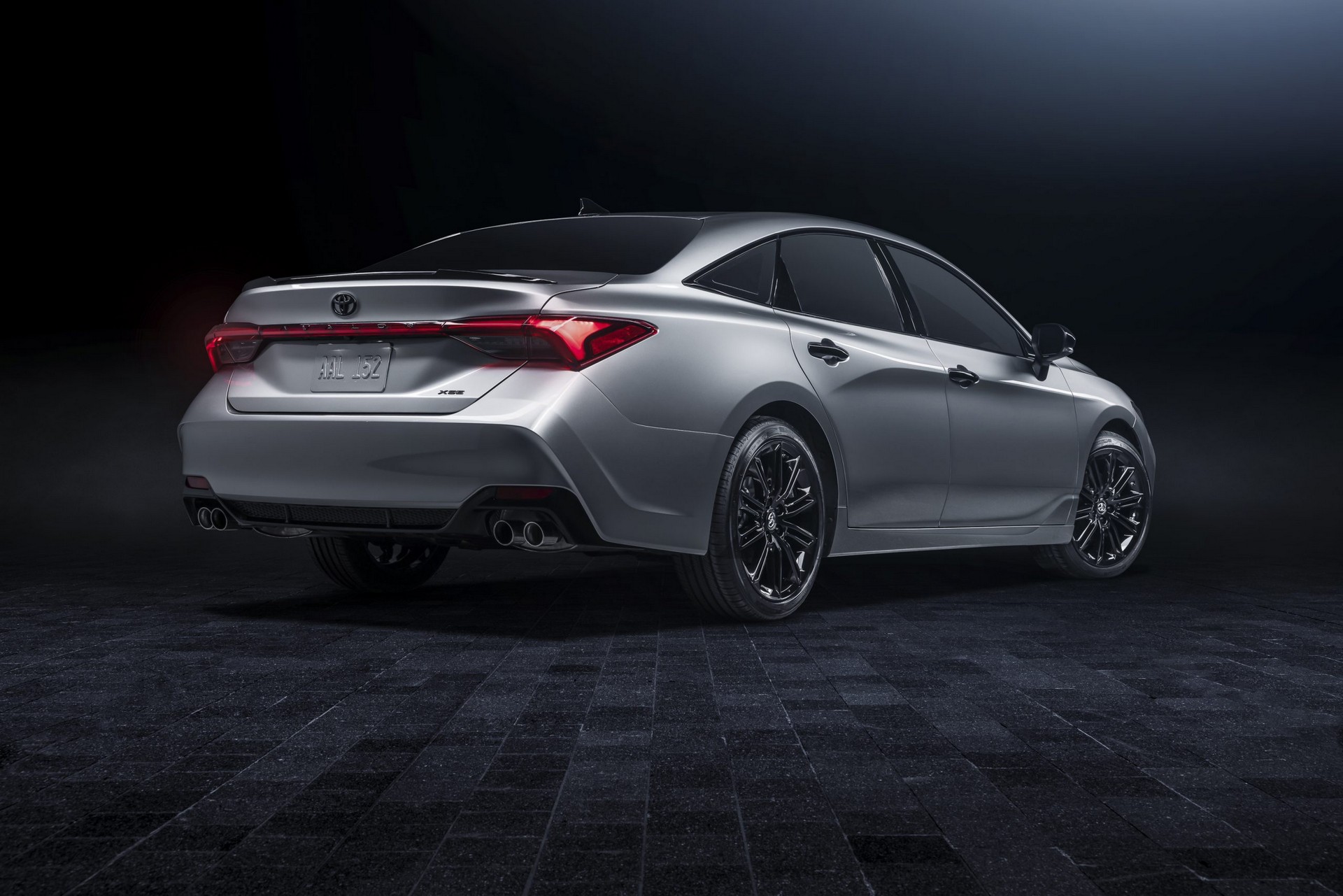 Read more about this at: carscoops.com

Cancer drug licence in US biggest opportunity for DRL

Cancer drug licence in US biggest opportunity for DRL